Bringing education to children in Nepal. 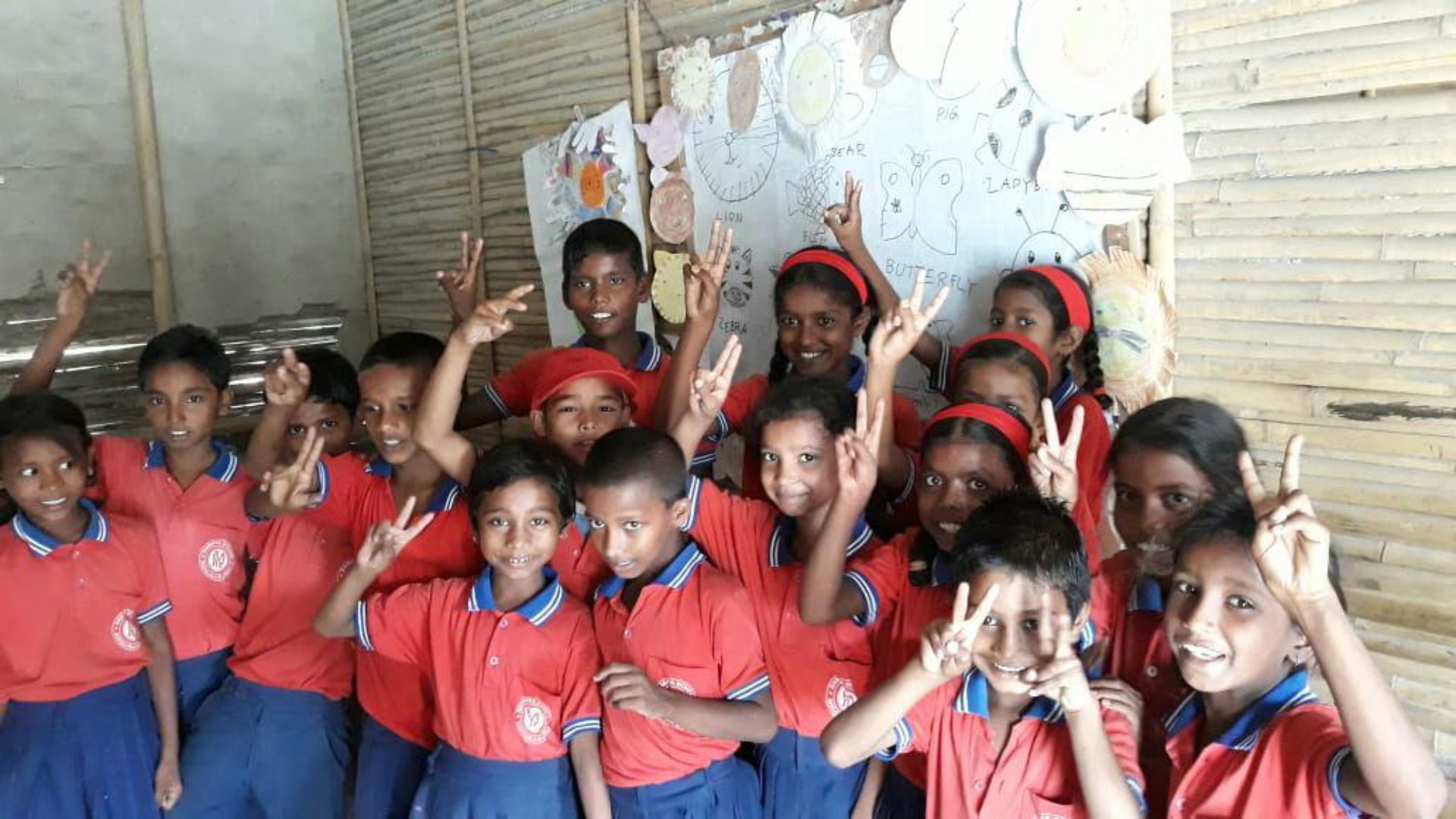 “Give the children a fishing rod and not a fish” – this sentence is the main idea of the association ChildVision. Through education, we want to open possibilities and chances to children. We want to give them a childhood without child labour, prostitution or violence. With our projects, we want ensure security, daily warm meals and education to the kids. We want to enable girls and women to have a fulfilling future!

In the highest country of the world, there are living about 30 million people, whereof more than half are illiterates (non-readers/-writers). It’s a country with 100 different ethnical groups and castes, including 124 different languages, and it belongs to the ten poorest countries in the world.
80% of Nepal depends on agriculture. About 2000 young people daily, primarily fathers and sons, leave the country with the aim to work as slaves in the United Arab Emirates. Women, children and parents stay behind in Nepal. Even the corrupt government makes its contribution that intensifies the poverty in the country.
After the earthquake in 2015 with about 9000 victims and 800.000 destroyed houses, there are still many areas which haven’t been reconstructed yet.

The caste system and its consequences

Although the caste system was abandoned in Nepal, it still causes a lot of discrimination and misery. Already through clothing and little gestures, Nepalese people can distinguish to which caste a person belongs. Correspondingly, the person has more or less rights. The people from the lowest caste, called “Dalits” or “the untouchables”, are excluded from society. They have almost no chance to escape from poverty and the life in a slum. Being born into this caste prohibits them to attend school or find work outside the slum. Therefore, they depend on field work and making their living through craftsmanship. However, most of the Dalits are unemployed. In conditions beneath human dignity, Dalits live together with their own livestock in dwellings made from straw and mud.

Every girl is entitled to a self-determined life!

Hinduism is still the strongest religion in Nepal. About 80% of the inhabitants are Hindus. Religious regulations control everyday life in many parts of the country, even the procedures in society. The negative consequences mainly affect the life of a woman.
During menstruation, women are seen as being “unclean”. Here, women are not allowed to access the kitchen or to touch any food items. In the countryside, there are still areas where women must stay at a different place together with the livestock. A Nepalese woman has to be subservient to her husband. Girls from the lowest caste are rated as completely worthless and therefore are often sold to brothels in India. A life, which is far away from self-determination or equal opportunities.

Therefore, it’s extremely important to us to help Nepalese girls and women out of their poor conditions!